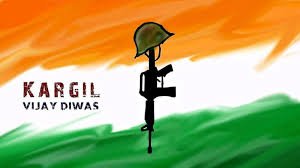 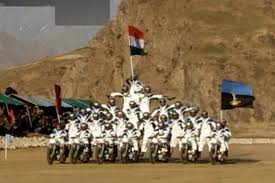 Among the most prominent wars between India and neighbouring country Pakistan, the Kargil Battle or the Kargil problem occurred between May 3 and July 26, 1999, in the Kargil district of Kashmir and elsewhere along the Line of Control (LOC). In India, the renowned Kargil problem is also referred to as Operation Vijay, which was the name of the Indian operation to get rid of the Kargil field.

Given that 1999, July 26 is commemorated as the Kargil Vijay Diwas in India, yearly, to celebrate the triumph of Procedure Vijay. While the 60-day long war led to the death on both the sides, India won the battle by regaining control of all the previously held area, re-establishing the status ante bellum.