Discover the new adventure of PM MODI with BEAR Grylls

July 30, 2019
Prime Minister Modi will be seen in a new adventure avatar on August 12 when he appears on the Man vs Wild a very popular show on  television, going on an adventure in the wilderness of forests in India. 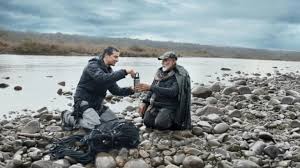 People across 180 countries will get to see the unknown side of PM @narendramodi as he ventures into Indian wilderness to create awareness about animal conservation & environmental change," Edward Michael Grylls, better known as Bear Grylls, tweeted, sharing a teaser of the episode that will premiere on August 12 at 9 pm.

According to a statement from Discovery, the special episode, shot in Jim Corbett National Park in Uttarakhand, will be a "frank and freewheeling journey" which will throw light on wildlife conservation. 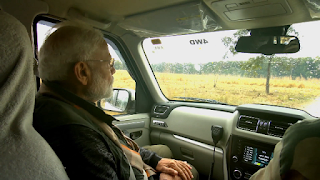 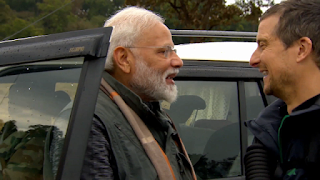 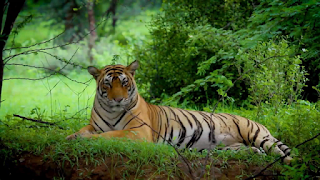 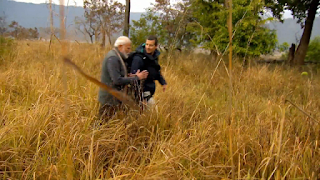 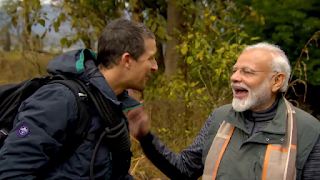 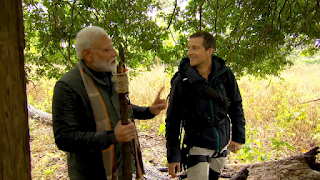 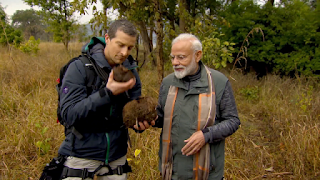 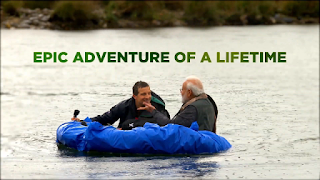 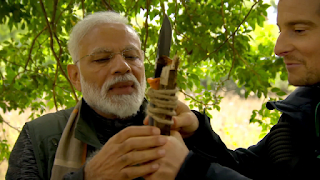 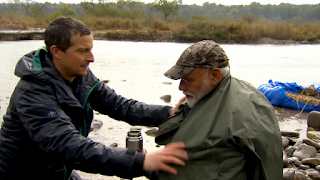